The Undergraduate Research Exposition is a special poster session for undergraduate students to present their research pertaining to any area of acoustics. Typically held at the fall meeting of ASA, this session is designed to inspire and foster growth of undergraduate research in the ASA while providing undergraduates an opportunity to express their knowledge and interest in acoustics. Interested students should consult the fall meeting Call for Papers for application details. Typically, four awards, up to $500 each, are made to help undergraduates with travel costs associated with attending the meeting and presenting a poster. All Society members are encouraged to stop by the exposition to engage with the undergraduates and their posters during the meetings.

This award, made possible by a gift to the Acoustical Society Foundation from the family of the late Robert W. Young in his honor, has been established to grant undergraduate student research awards. Through this award, a student intending to perform an independent study (beyond the regular classes) can apply for funding to pursue an undergraduate thesis, honors project, or the development of teaching, experimental demonstration, or web-based tutorial materials. Normally, two awards for up to $500 each are given to juniors enrolled in 4-year degree programs. The EdCom reviews applications for the Young Award and selects the grantees once a year in the fall. Additional application details can be found here. 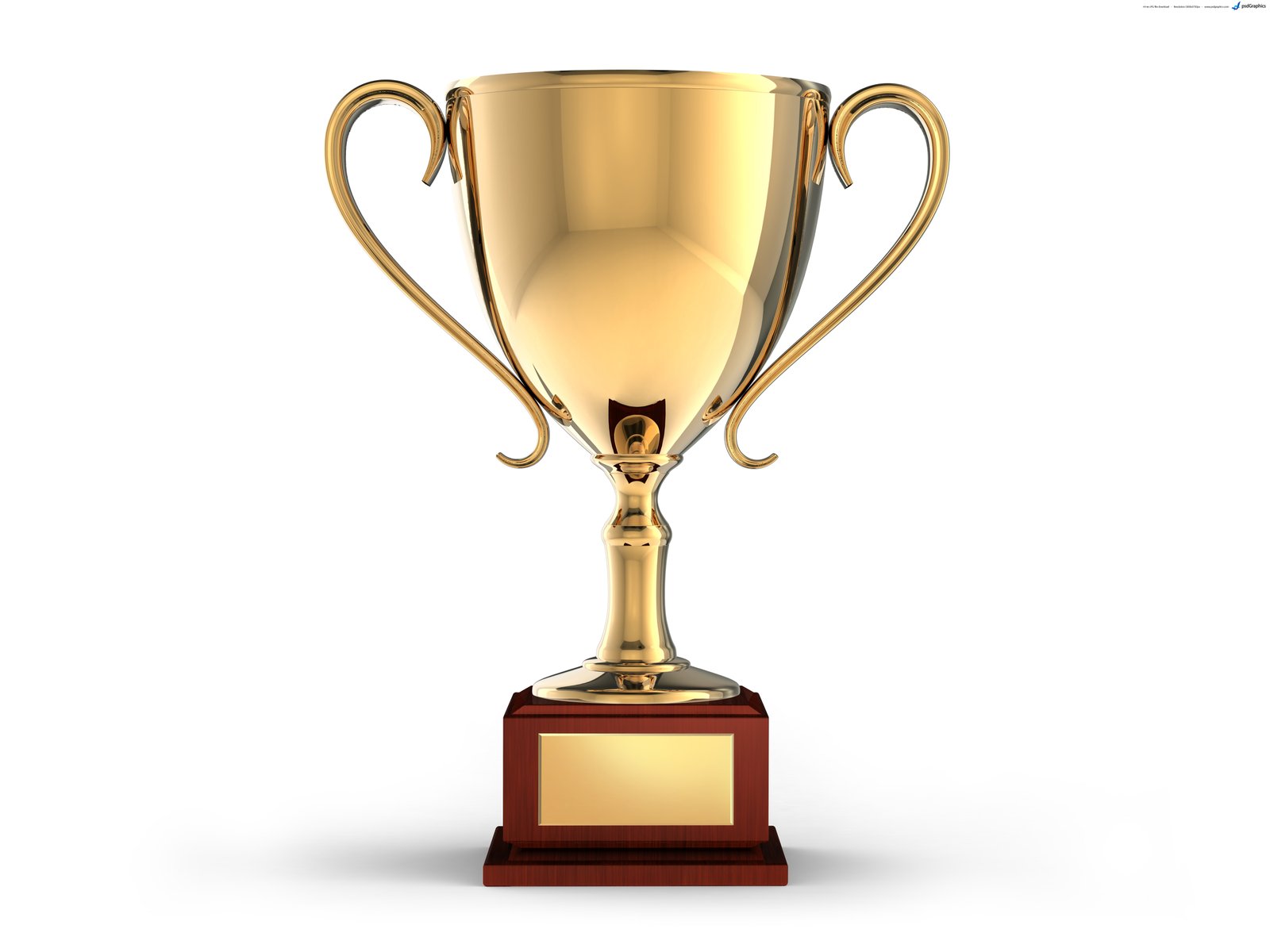